Data attests parents are deeply concerned about the April 24 holiday. 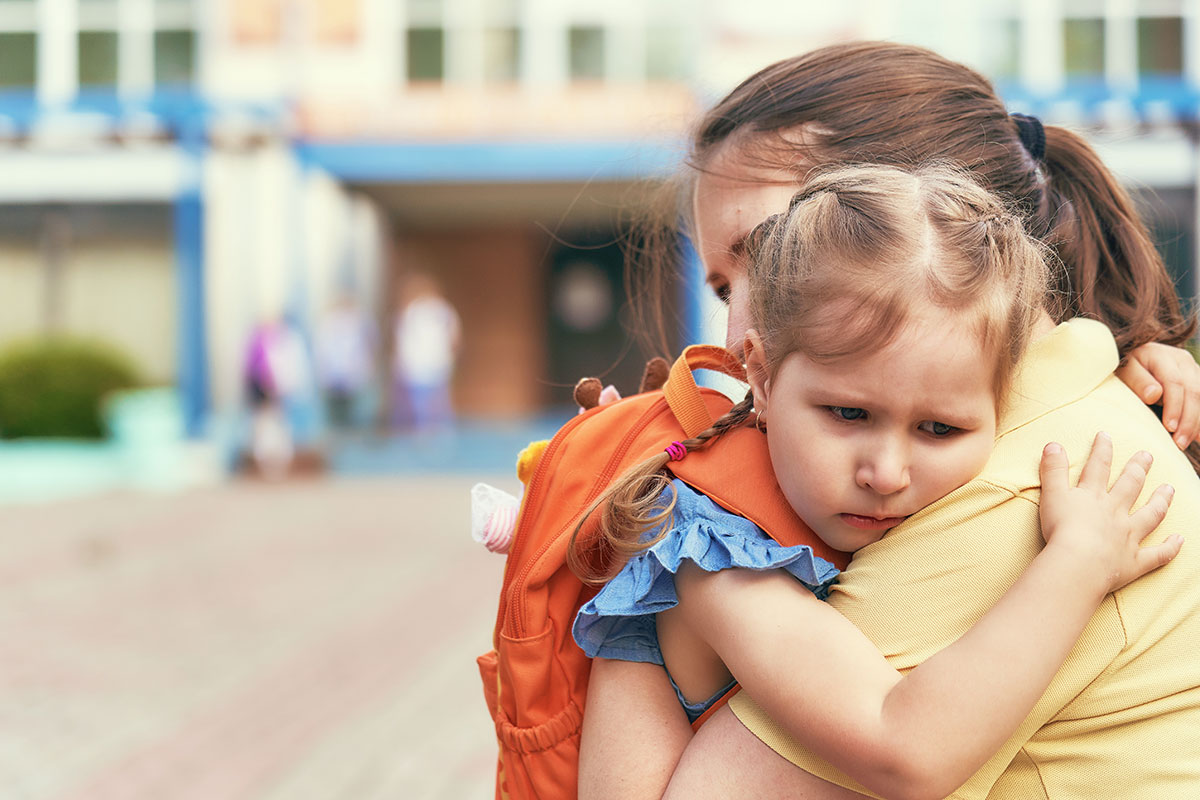 
Email:
To the LA Unified School District Superintendent and Board,

As concerned parents of children who are enrolled in your schools and families of the Turkic-American community in Los Angeles, we reached out to your committee back in January to respectfully appeal for you to reconsider and retract the resolution made in October 2020 to declare April 24th as a school holiday. In comprehensive detail, we proffered the reasons why we were deeply concerned for the safety and wellbeing of our children and the long-term effects of trauma that resulted from bullying, racial discrimination and hate speech -- which are directly related to the Armenian holiday.

Besides making this holiday declaration without consulting or considering other communities who will be greatly affected  the response message written by LAUSD Vice President & Board Member Jackie Goldberg attached below clearly and evidently conveys the lack of awareness and interest in the realities that our children and even us adults must face every day as ethnic minorities living in Los Angeles. Please also note both the decision and Ms. Goldberg’s response letter lack objective and accurate factual checking. In her response letter dated February 3, 2021, Ms. Goldberg declares, “I know that your children are safe and well regarded.” and that “LAUSD carefully monitors all "hate" speech and includes instruction requiring all students, staff and employees to ensure that ALL are treated with respect and fairness.” She also inquires if we have “any actual event or incident of harassment, discrimination, prejudice or other unacceptable behavior that is directed at your students, or anyone else's children” to report.

Based on the Office of Civil Rights (OCR) Department of Education’s anti-discriminatory statutes, any form of racial/ethnic prejudice and bullying is indeed a serious matter that obligates all schools “to prevent bullying and discrimination harassment, as well as how to respond adequately and appropriately in cases of such misconduct.” Yet, bullying, hate speech, and racial discrimination is still such a major problem among kids in schools. In addition, the antagonistic incidents by Armenians against both Turkic-Americans kids and adults have been increasing over the last couple of years. While the schools might have “hotlines”, “policies”, and certain “processes” in place to address bullying, these apparently do not and have not prevented the hate speech, bullying, and discrimination that Turkic-American kids still continue to experience. Nor can they ever revert the lifelong psychological impact and trauma on such young innocent minds.  If you were indeed informed about the discrimination and bullying that Turkic-American students, an ethnic minority, in LAUSD endure every day, you would be well aware of the increasing incidents and have taken this into consideration before you voted for the April 24th holiday --- which declares to everyone in LA County and the rest of the US that you –member of LAUSD Board of Education– are siding with one ethnic community while vilifying another.

We are now asking Ms. Goldberg and you, the members of the LAUSD board to please listen to the hundreds of parents, students, and families who have experienced targeted bullying and discrimination for being Turkic-American. The data from the survey recently conducted by the parent advocacy group clearly shows why the April 24 holiday will surely exacerbate the already heated situation and increase the incidents. The results from the responders, of which 1/3 attend LAUSD, reveal that many Turkic-American children have been victims of hate speech, bullying and discrimination at school. These children have and still feel the need to suppress their identity and heritage. Many have had and are still undergoing counseling to heal from the psychological trauma. The findings of the survey indicate the following:


The majority of the respondents (85%) are very/extremely concerned about the decision on the school holiday and expounded about this. Here are just a few responses among the hundreds:

Some families even went beyond and shared their own and their kids’ experiences, of being the target of bullying, hate speech, and harassment for being Turkic-American, and specifically, as a direct result of Armenian antagonism towards Turkic-Americans. We’ve stories of young students who experienced bullying and harassment from fellow classmates because of Armenian propaganda and beliefs that clearly are taught at home. These stories also depict the lack of support and proper actions taken by the schools to address the harassment incidents appropriately as specified by the OCR.

We sincerely hope this information helps you understand our concerns for the safety and wellbeing of our children in LAUSD because of the April 24 holiday and why we are asking you to rescind your decision. We truly hope that you need not wait to see the life-long impact and psychological damage because of the harassment this holiday will cause upon our children for you to finally empathize and consider what is truly fair for all students in your school district.

Thank you for your attention and consideration.


Thank you for your email expressing concerns about the safety of Turkic-American students.

I know that you are worried.  But let me assure you that LAUSD carefully monitors all "hate" speech and includes instruction requiring all students, staff and employees to ensure that ALL are treated with respect and fairness.

If you know of any incident of harassment, discrimination, prejudice or other unacceptable behavior that is directed at your students, or anyone else's children, please feel free to let me know personally as well as the Principal of the school where such has occurred.

I know that your children are safe and well regarded.  If you have any actual event or incident to report, please know that I will personally follow up to see to it that the problem is resolved.

Thank you in advance for your concerns.  We can agree or disagree on the interpretation of historical events. But there is no disagreement that ALL students deserve respect and support for their ethnic, racial, or religious backgrounds.

LAUSD Board Member, Board District 5

This letter has been sent 581 times