Letter to LAUSD Board 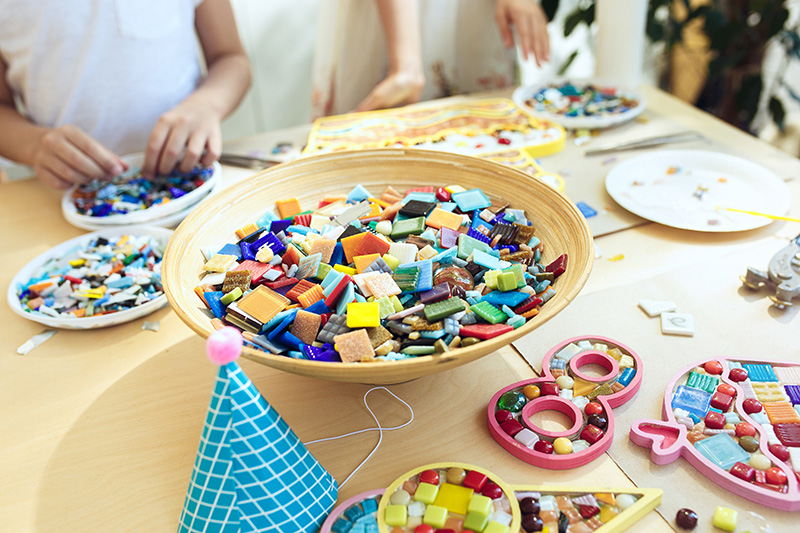 Recently Los Angeles Unified School District (LAUSD, 2nd largest public-school district in the U.S.) passed a resolution to mark April 24th as a school holiday in remembrance of the Armenian Genocide. The holiday will be observed starting 2022. This decision may set a precedent for other school districts across the U.S.

This school holiday will have undesirable long-term effects on the Turkish American community and children in the U.S. As concerned Turkish Americans we initiated Parents Against Hate (PAH) movement in collaboration with the American Turkish Association of Southern California (ATASC). PAH aspires to reverse LAUSD’s decision regarding April 24th holiday.

If we act together, and with conviction, we can get our voice heard and explain our side of the story. Support PAH’s multi-pronged email campaign. Our first email below highlights the increasing hostility and violent aggression against the Turkish community in Los Angeles, as most recently demonstrated by a racist attack on Cafe Istanbul in Beverly Hills by a group of Armenian extremists on November 4, 2020.

We Made it Easy to Get Your Voice Heard!

Just Fill Out and Submit the Form and the Email Below Will be Sent on Your Behalf to the current and newly-elected LAUSD Board Members, LAUSD Superintendent, State of California Superintendent of Public Education, and California Board of Education.

We kindly ask you to share this email campaign with at least 2 others who would participate.

IMPORTANT NOTE: This message raises concerns of Turkish American community. You do not need to have kids or your kids don’t need to attend LAUSD to participate in this email campaign.

To the LA Unified School District Superintendent and Board,

We, as the concerned parents of Turkish American children who are enrolled in your school programs, are writing to you in light of the increasing hostility and violent aggression against the Turkish community in Los Angeles, as most recently demonstrated by a racist attack on Cafe Istanbul in Beverly Hills by a group of Armenian extremists on November 4, 2020.

As clearly evident in the unedited footage from the restaurant’s security cameras (https://youtu.be/uVFgZqhQmb4), the assault was violent and vicious: the perpetrators stormed inside and ransacked the restaurant during business hours, and physically attacked the employees amid death threats and pro-Armenian sentiments -- leaving at least one employee injured and a small family business that’s already struggling due to the pandemic un-operational for several days.

This hate crime (as described by the Beverly Hills Police Department in an official statement) and racially motivated hate attack (as condemned by Turkish Ambassador Serdar Kilic and Consul General Can Oguz) is a clear example of the escalating aggression against the Turkish community in Los Angeles. It is also a clear example of the hateful, violent and dangerous behavior that endangers our children in their own neighborhoods and schools, where they should be safe and learning to peacefully thrive with people of all ethnicities and racial backgrounds.

We, the Turkish American Community of Southern California, are extremely concerned about the safety of our children in light of this incident and the increasing racial attacks on Turkish people in Los Angeles, which has been inflamed by the ongoing conflict between Azerbaijan and Armenia. Such deep-seated animosity, albeit in another part of the world, is incredibly volatile and has the potential for sparking racial hate and violent behavior anywhere including here in Los Angeles, as already demonstrated by: the attack on the restaurant; the assassination of three Turkish diplomats by Armenian hate groups; and the violent attack on a small group of Azerbaijanis and Turks who were engaged in a peaceful protest. It is because of this concern that we appeal to you to understand and please consider the following:

We ask the LA Unified School District Board to reverse its decision about the April 24th holiday, and teach historical events in a balanced manner with accuracy without favoring one ethnic group.

The attack against Café Istanbul earlier last month is just one of many examples of Armenian hatred crimes towards the Turkish American community, which are alarmingly increasing even amongst children. As a community and as parents, we are extremely worried about the safety of our children, and about the damaging effects and trauma caused by racial hate speech and bullying.

Our children are a minority and outnumbered by the Armenian American kids in your school district. Thus, we kindly ask the LA Unified School District Board to address the following questions:

Understand that the racial hate speech and bullying that kids suffer, and experience are committed by children too. Some Armenian kids are still being told stories filled with contempt, resentment, vengeance, and more against Turkish people. This is the root source of such behaviors; this is where the violence starts. As early as elementary school, these kids already carry these feelings of hatred and animosity that have been passed down through generations and they take it out on another child in school—simply because the kid is Turkish American. The last thing any of our children need is a public declaration that fuels, triggers, even legitimizes the antagonistic and violent behavior of Armenian kids towards Turkish American children.

In future communications, we will share with you several examples of hate speech and bullying that our kids in LA Schools have been a victim of from Armenian kids.

As you are well aware, Los Angeles is one of the world’s most diverse cities, proudly home to people from more than 140 countries, speaking over 200 different languages.  Racism and racially motivated hate crimes or favoritism have no place here—neither does enabling such racism.  If a well-respected institution like the LAUSD effectively marginalizes an already vulnerable minority, this will unfortunately legitimize further hate and aggression towards that minority.  We hope that the LA Unified School District Board will not be the instrument of institutionalized hatred and bullying by one ethnic minority over another but instead embrace all of its diverse communities—large and small—and teach peace.

Member of the Turkish American Community in Los Angeles

This letter has been sent 1163 times